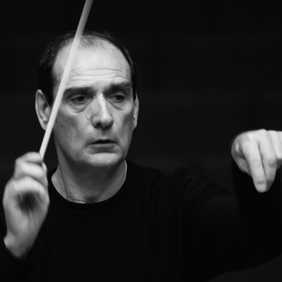 He holds a number of prestigious Bulgarian music awards, including Musician of the Year of the Bulgarian National Radio (1992) and the Crystal Lyre (2009), given by the Union of Musicians. He was nominated as Man of the Year in 1992 by the International Biographical Centre in Cambridge, which ranked him among the 100 best professionals for 2012.